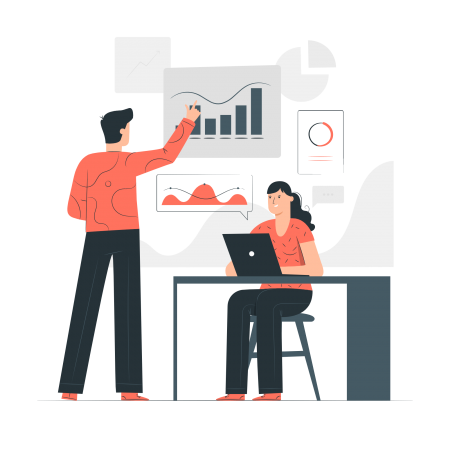 A few days ago, Google ended the Beta App + Web and officially introduced the new product: GA4. If you’re new to App + Web, you can read about it in my previous article.

Yes, that’s right. The App + Web has come a long way and Google released it into the world in mid-October under a new name that can be found in the search engine for a change.

There have been a number of changes between the beta version and the official release. Let’s talk about the most important ones.

Let’s start with how to identify which property is GA (Universal Analytics) and which is GA4.

While App + Web had an id prefixed with “App + Web | id ”, GA4 only has an identifier without a prefix.

The left menu has undergone minor changes. Instead of the reports section, there is a lifecycle section and the original reports have been replaced by insights that are much more usable than in beta. Samples of insights can be found at the top right by clicking on the growing graph icon.

The changes also affected parameters (Firebase & App + Web), more precisely public parameters. You won’t find them in GA4 anymore. Instead, there are custom properties. The main difference is that they are now defined for the entire property, not for each individual event.

The current solutions will remain functional, only the naming of the parameters has changed.

However, I recommend reworking the current pre-generated structure to maintain your sanity in the continuous use of these parameters.

What was greatly blamed on GA4 in beta was the absence of an e-commerce section.

The good news is that the coveted section is available in the newly released GA4 and will continue to expand. Views can be found in the new section of the left menu “life cycle” → ”monetization”.

Which Projects Does the GA4 Suit Best?

I Only Run the Web

Unlike conventional GA, GA4 uses a new method of measurement. It focuses more on the user and his actions (based on the analytics designed for Firebase). Every action is an event. This structure is more suitable for interactive websites, especially for those that are written in javascript frameworks.

I Only Have a Mobile App

You’ve probably heard of another Google technology called Firebase. How is it different and which one to use?

The main difference is in the focus. Firebase is a tool for the overall management of mobile applications from development to analytics. It was the analytical section that faced criticism. It offered only the most basic information and was simply very weak for a company that has one of the most successful analytical tools.

And it was precisely these stimuli that gave rise to GA4 which can be therefore used with Firebase. Just make a connection to GA in integrations. It is also possible to use GA4 alone without Firebase.

I Have Both a Web and a Mobile Application

In this case, you are the target group for GA4. The main and indisputable advantage is multiplatform access and interconnection of data. So if you have users who regularly use their phone with your application on the go and sit down at a computer in the evening and connect via a website, then GA4 is exactly for you.

GA4 is a long-awaited patch on the blind spot between mobile applications and the web, which has finally been officially released. It looks at the data in a slightly different way than GA does and provides a much deeper dive than Firebase.